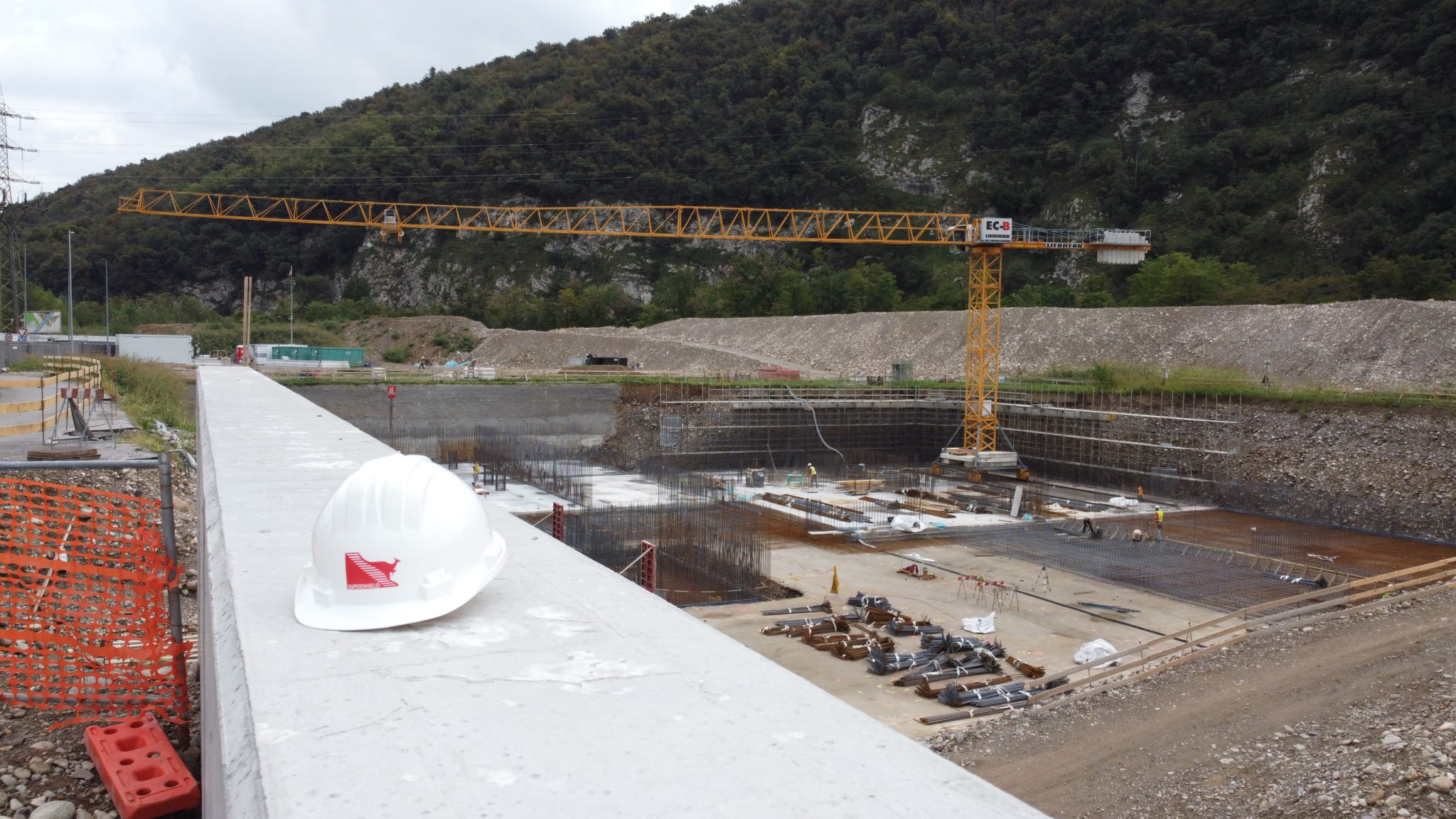 Supershield was founded in 1998 by a group of chemists who developed the DPC (Deep Penetrating Crystalline) crystalline technology for waterproofing concrete. In 2000 Supershield built the first manufacturing plant, in southern India, in the city of Coimbatore in Tamil Nadu. The continuous research and development of Super- shield has enabled the company to develop over time highly innovative products for waterproofing and protecting concrete and other construction materials. Supershield also cooperates with external laboratories and academic institutions for the research and trial tests of its products. Supershield Global is represented in India, Asia and UAE.
In 2011 Supershield Global decided to enter the European market by establishing Supershield Italy S.r.l., a branch for the distribution of its waterproofing products in Europe in the mediterranean countries, Middle East and West Africa. Supershield Italy has built a network of distributors and applicators nationally and has initiated local distributors in other European countries. In 2013 Supershield established in Abidjan (Ivory Coast) Supershield West Africa S.r.l., managed and coordinated by Supershield Italy, with the aim of establishing itself in key African markets. Supershield Italy in the past years has established distribu- tors and partnerships in Spain, Turkey, Lebanon, Quatar and other countries. In recent years Supershield Italy has supplied and applied its products in several major projects, including Expo 2015.